A Look at Bender Commercial’s Summer

A Look at Bender Commercial’s Summer

And just like that, summer has come and gone. At Bender Commercial we’ve spent our summer settling into our new building, growing as a team, hosting a family event, and so much more!

Take a look at what our team did this summer outside of the office: 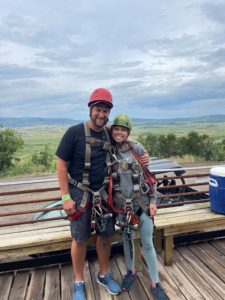 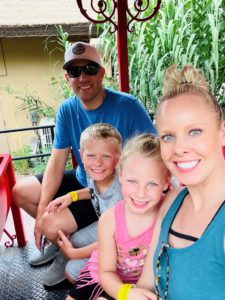 Rob Fagnan and his family wrapped up their summer at the Omaha Zoo. 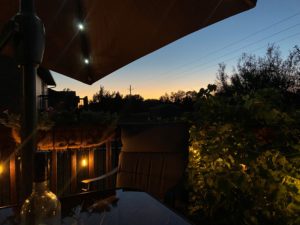 Nick Gustafson spent some evenings on his deck enjoying the view. 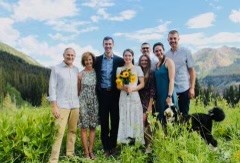 It is a year of weddings for Michael Bender! Two out of the three children got married this summer. The last child will say “I do” this fall. 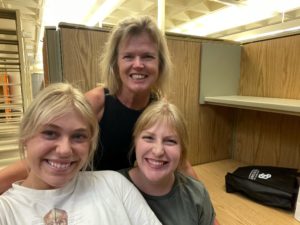 Andi Anderson moved her girls into USD in Vermillion. 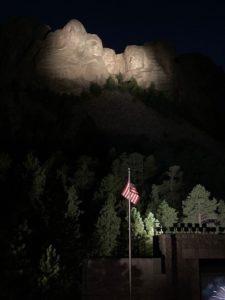 The Mount Rushmore lighting ceremony was a highlight for Gerald Teunissen. 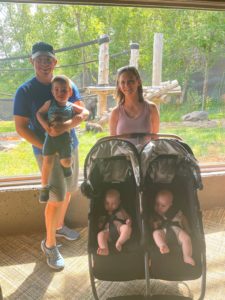 Bradyn Neises and his family enjoyed seeing the animals at the Omaha Zoo. 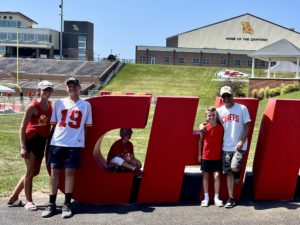 Rob Kurtenbach and his family took on the Kansas City Chiefs Training Camp. 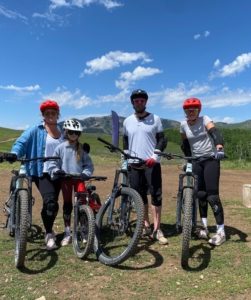 Downhill mountain biking in Deer Valley was an adventure for Dustin Haber and his family. 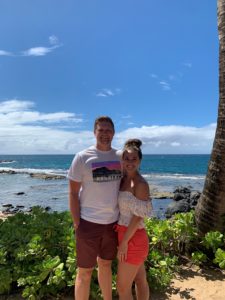 Alex Soundy and his wife, Amber, went to Maui, HI, in June to celebrate their birthdays. 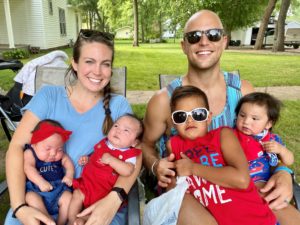 Isaac Jorgensen went all out with his family while celebrating Independence Day. 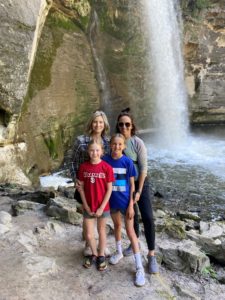 Bobbie Tibbetts, her daughter, and their friends made a pit stop at Minneopa Falls before heading to the Mall of America. 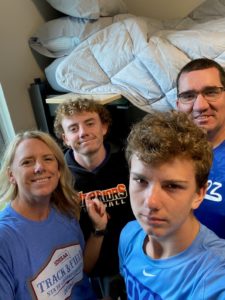 Summer Hoffman sent her oldest son, Garret off to USF! 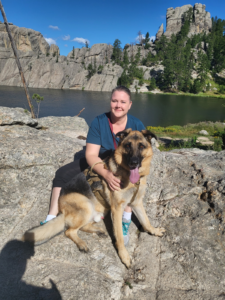 Charity Small took a trip to Sylvan Lake in the Black Hills. 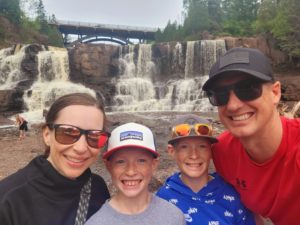 Sarah Wolfswinkel and her family made their way to Minnesota’s North Shore. 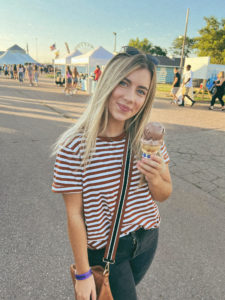 Ellie Aldrich enjoyed some time at the Sioux Empire Fair.