It was a trip of firsts for Bender Commercial Real Estate Services’ Bradyn Neises. His first time in the Mile-High City. His first time meeting international brokers. His first Society of Industrial and Office Realtors (SIOR) World Conference.

SIOR is the leading global professional and office real estate association with over 3,200 members representing the most knowledgeable, experienced, and successful commercial real estate brokerage specialists. 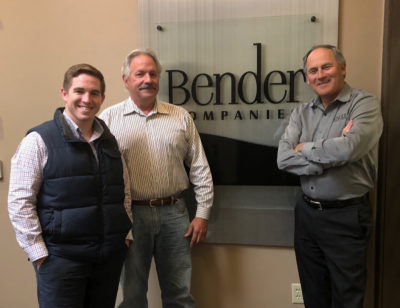 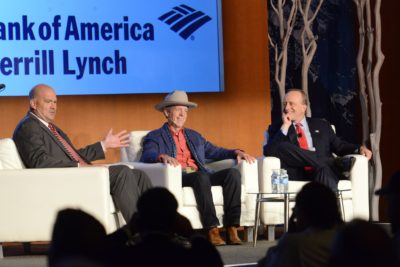 “Based on the crowd’s reaction to their points, I would assume a majority of the 900 plus brokers in attendance lean conservative, but Begala articulated his points well,” said Neises. “Both expressed optimism for narrowing the divide in America’s current political atmosphere.” 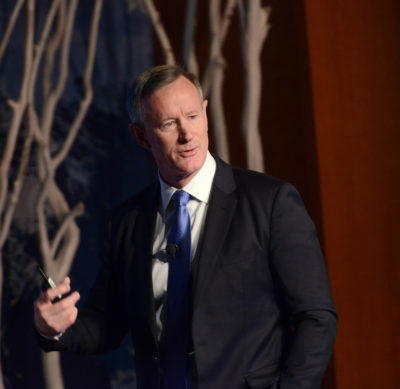 What struck Neises in particular was McRaven’s emphasis on making your bed every morning as a crucial leadership tactic.

“McRaven said making your bed seems like a trivial task, but it could be the most important thing you do today,” said Neises. “It sets you in a positive mindset first thing in the morning and puts something in your control to return to when you’re bombarded in combat for eight, ten, twelve, or even twenty-four hours.”

McRaven’s speech was met with a standing ovation, and Neises said he immediately purchased one of his books, “Make Your Bed.”

Blockchain and the Future Economy

The third general session was TED speaker Bettina Warburg’s talk about the future of blockchain technology. 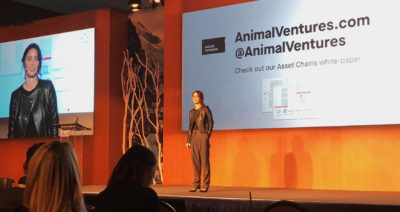 Warburg described blockchain technology as a new technological institution that will fundamentally change how we exchange value.

“Blockchain technology is a decentralized database that stores a registry of assets and transactions across a peer-to-peer network. It’s basically a public registry of who owns what and who transacts what,” said Warburg in her talk.

“It makes sense when you compare it to Wikipedia,” said Neises. “People can go on Wikipedia and contribute to many pages and there’s a record of all the changes that were made. Blockchain does the same thing allowing many people to see the digital ‘chain’ of how a product got from the manufacturer to your door.”

Watch Warburg’s TED Talk on how blockchain technology will impact the economy here.

Overall, Neises emphasized how much he learned at the conference and his excitement on bringing some of the lessons back to Bender Commercial. 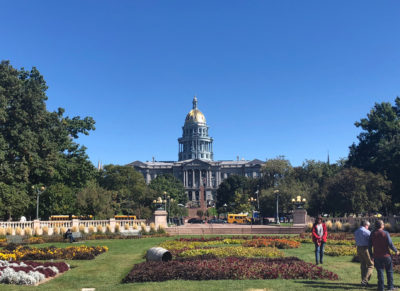 “The atmosphere of the conference was upbeat and encouraging. I’m looking forward to using the information I learned to help our clients solve problems here in Sioux Falls,” Neises concluded.

For more information on how Bender Commercial Real Estate Services can help you find the right property or tenant send us an email at info@benderco.com or give us a call at 605-336-7600.