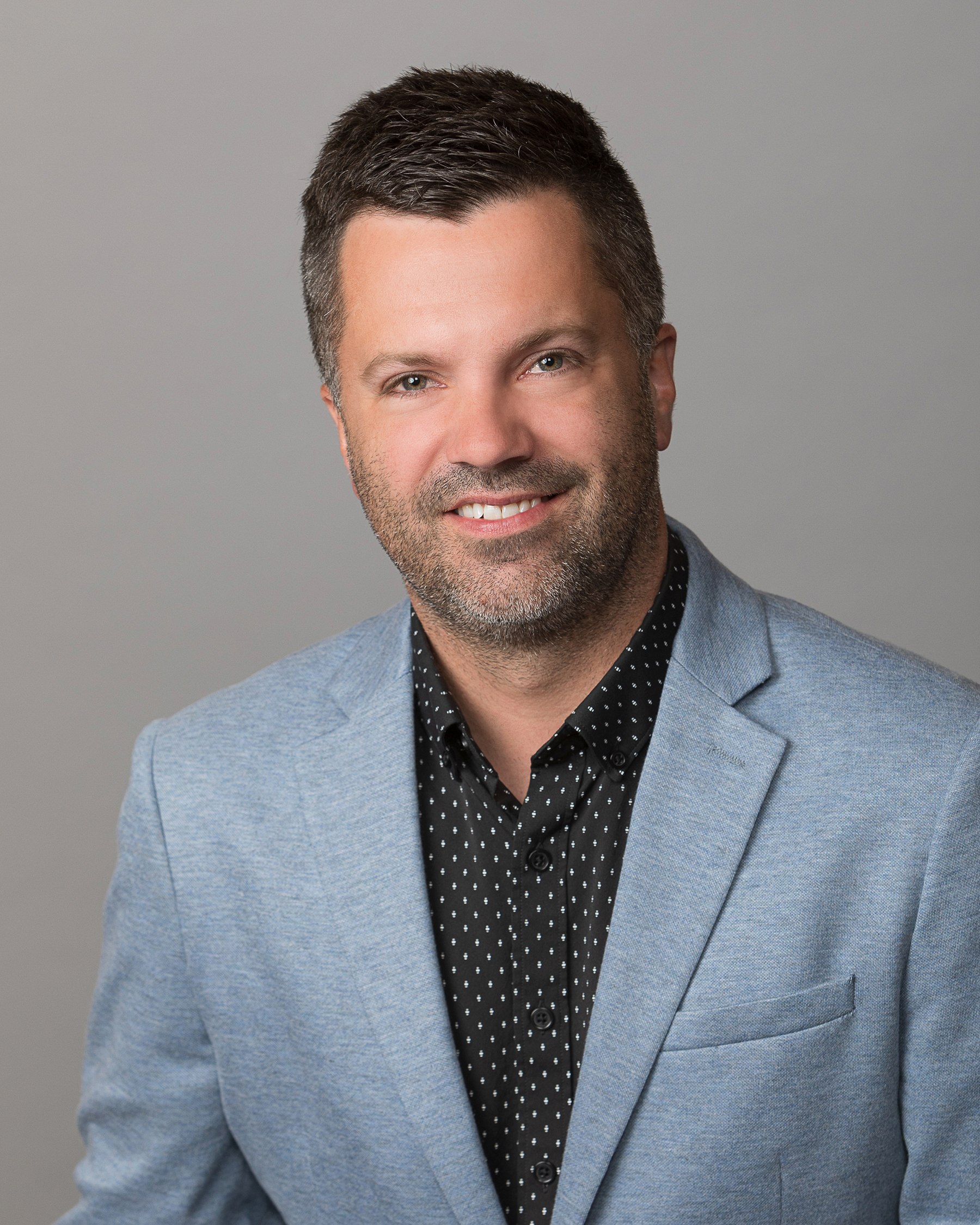 Rob Kurtenbach was raised on a farm near Toronto, SD. After high school he moved to Sioux Falls to attend college and pursue a career in business and finance.  Rob worked in banking while attending Southeast Tech, and for two years following graduation. His interest in real estate was first piqued when he took a class on the subject in college.

Rob began his real estate career not long after college, and spent many years honing his knowledge of the industry, helping clients buy and sell homes, commercial properties, and investment properties.

After six years in real estate, Rob temporarily pursued a different career path, most recently serving as the Executive Director of Embrace Church. There he oversaw operations, including leading and hiring of staff, scouting and developing locations for four additional campuses to manage significant growth of the church, launching those new locations, and many other operational responsibilities.

While some of his work at Embrace involved real estate, the itch to get back to full-time brokering returned, and Rob left Embrace in 2018 to join Bender Commercial. As part of the Bender Commercial team, Rob looks forward to putting his many years of experience and knowledge to work for his clients. His experience as a business executive, combined with his real estate expertise, uniquely positions him to provide you with the service you expect from a commercial agent.

Rob and his wife Rachel have 3 boys; Trey, Liam, and Crew. They live on an acreage south of Sioux Falls.