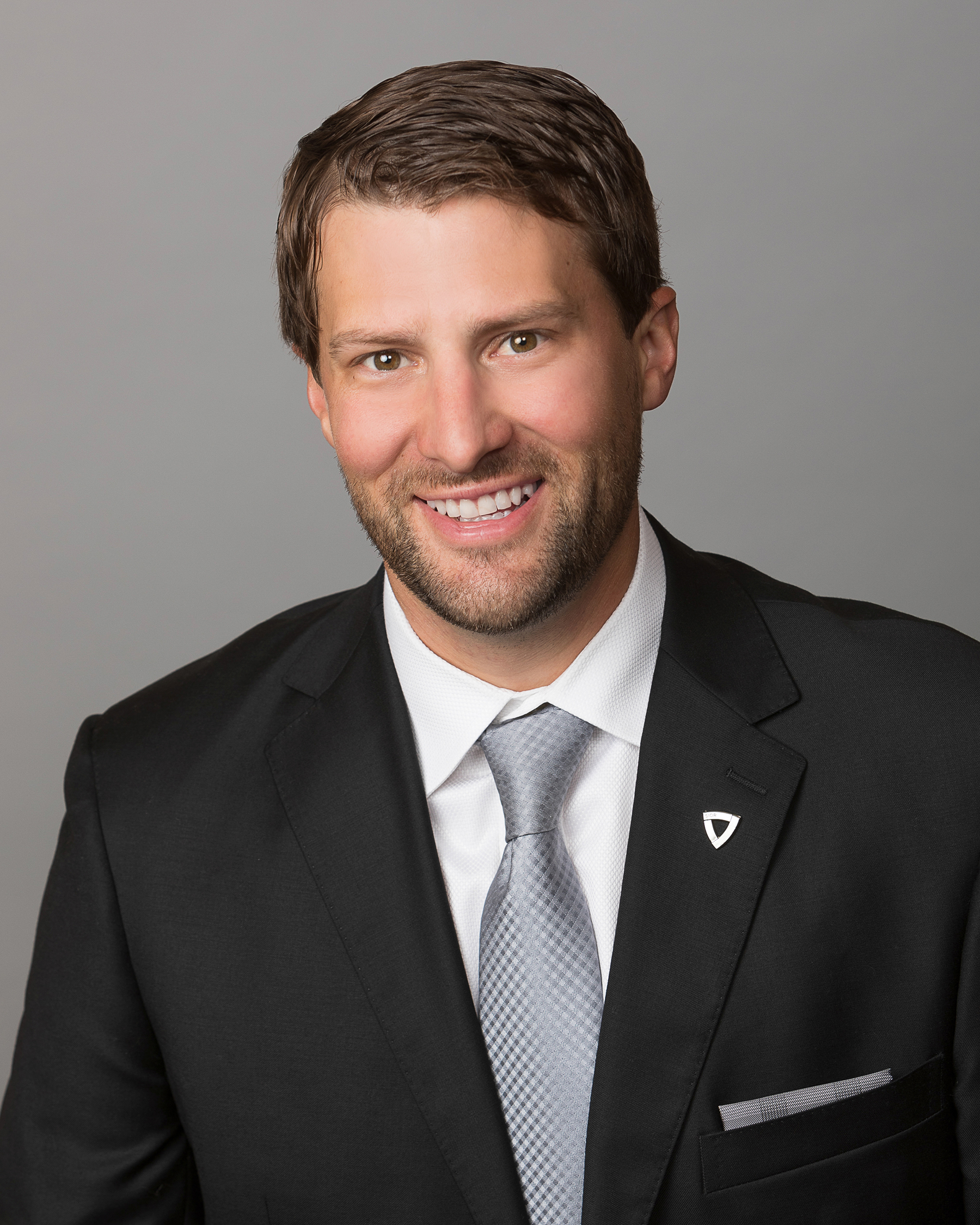 Reggie Kuipers is a principal of Bender Commercial Real Estate Services who has guided several noteworthy deals during his career and has experience acquiring, leasing, and selling all types of commercial real estate.

As a native South Dakotan, Reggie attended and graduated from the University of Sioux Falls in 2006 with a business administration degree with minors in finance and marketing. While there, he played for the Cougars on the men’s golf team.

Reggie began his sales career in college by selling insurance with Miller & Associates in his hometown of Platte, South Dakota as well as with Insurance Solutions in Sioux Falls. He transitioned to the commercial real estate industry in Omaha, Nebraska where he received his real estate license in 2007 while managing over 750,000 square feet of several class A office buildings and six self-storage businesses for NAI NP Dodge.

Three years later, the Kuipers family moved to Sioux Falls where he joined Bender Commercial Real Estate Services in May 2010. With a principled background in sales and a strong aptitude for gaining his clients’ trust, Reggie’s career grew rapidly leading him to become a principal of the firm in 2013.

Reggie has attained the designation of SIOR (Society of Industrial and Office Realtors), an achievement only 1.5% of commercial brokers in the United States reach. He’s also presented at Bender Commercial’s annual Market Outlook since 2013 as a retail and office market expert.

Reggie has been married to his wife, Chelsea, since 2008. Together, they have three children: Tatum, Teddy, and Rex. Reggie is a golfer and a reader; he also enjoys taking his family and his dog, Sampson, to Lake Pickerel.

Reggie has been involved in community activities and organizations including: