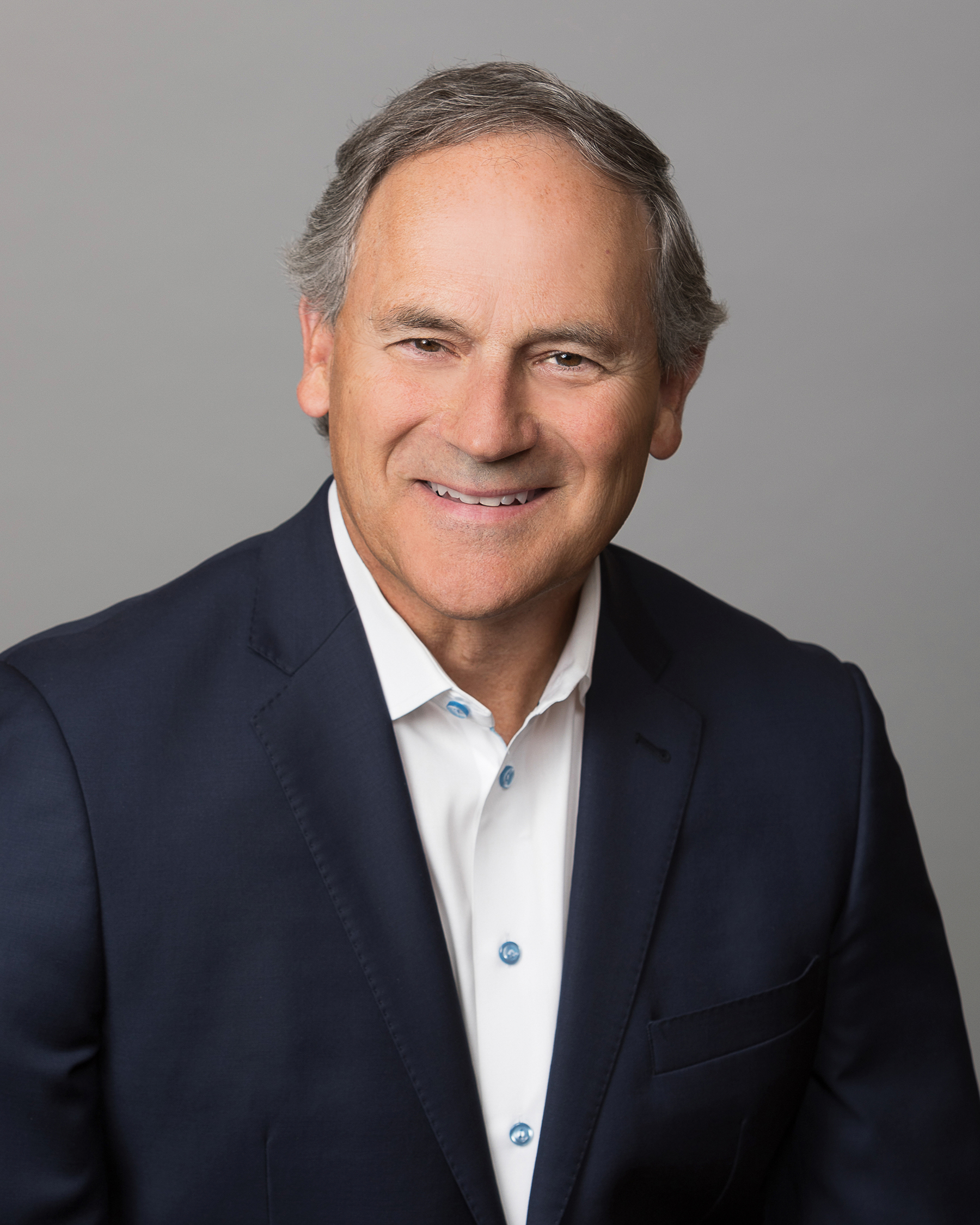 Michael S. Bender is the founder and one of the principals of Bender Companies, a family of companies that includes Bender Commercial Real Estate Services, Bender Midwest Properties (a full-service property management company), and Bender Realtors (a residential brokerage company). Through his over forty years of experience in the industry, Michael has extensive expertise involving the acquisition, financing, development, and leasing of millions of square feet of all types of commercial real estate.

As a Dallas native, Michael attended and graduated from the nearby Texas Christian University in 1981 with a Bachelor of Business Administration in Business. During his time as a Horned Frog, he began his career with one of the largest commercial real estate firms in Texas, Henry S. Miller Company, where he continued after graduation. For the next 10 years in Dallas, Michael continued to learn from some of the best in industry at both Swearingen Company and Shannon Corporate Real Estate Services until the Bender family moved to Sioux Falls in 1992.

Following the move, Michael used his decade of experience in the Dallas commercial real estate economy to found Bender Commercial Real Estate Services where he has played a role in shaping the Sioux Falls economy for over 25 years. With an average yearly sales volume of approximately $40 million and over $1 billion of sales and lease transactions over his career, Michael has been spotlighted as one of the “Top Ten Leaders” in Sioux Falls by the Sioux Falls Business Journal. He was also the first broker in South Dakota to attain the designation of SIOR (Society of Industrial and Office Realtors), an achievement only 1.5% of commercial brokers in the United States reach.  Additionally, he has attained the CCIM (Certified Commercial Investment Member) designation and served as the SIOR Minnesota/Dakotas Chapter President in 2003-2004. Michael has completed many notable transactions in Sioux Falls.

Michael has been married to his wife, Jean, for 37 years and they have three adult children, Matthew, Mason, and Grace. Throughout his professional career, Michael has been involved in many community activities at both the local and national level.