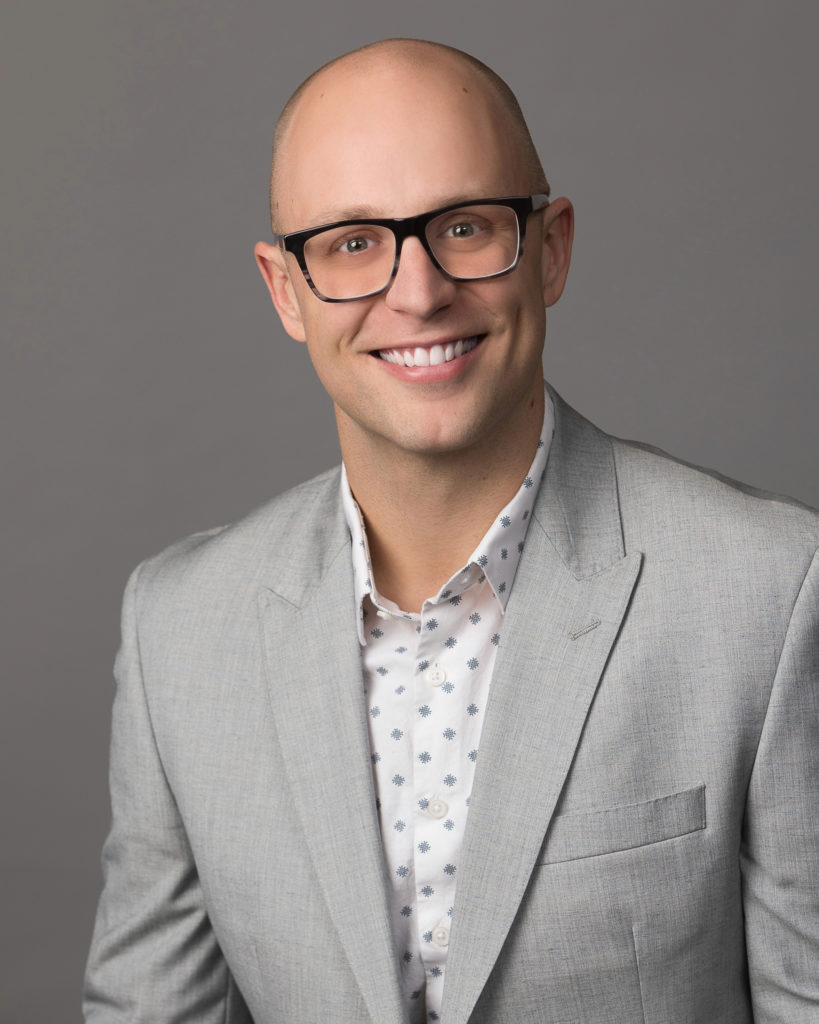 Isaac Jorgensen grew up in Sioux Falls, attending Roosevelt High School and then continuing his education and athletic career at Augustana College where he played 4 seasons of football, 1 season of basketball and obtained two Bachelor Degrees in Exercise Science and Fitness Management.

After college, Jorgensen spent time as a personal trainer at Result’s Personal Training in Sioux Falls before taking over the manager position at Anytime Fitness in Brookings with plans to own Anytime franchises in the future. While at Anytime, Isaac started and developed their personal training program while building the gym to Club Purple status, awarded to the top performing Anytime Fitnesses in the world.

During his time running the gym Isaac took a one-week trip to Haiti through Sioux Falls based non-profit Mission-Haiti. The week was “the most impactful 7 days” in his life and drastically changed the trajectory of his future. In 2015 Jorgensen met his now wife, Chelsea, while serving at Embrace Church. The two visited Haiti multiple times before deciding to serve there full-time with Mission-Haiti. After spending 3 years as the Financials and Operations Manager in Haiti, Isaac moved into the Director of Development role for Mission-Haiti which brought he and Chelsea back to Sioux Falls in 2020.

Jorgensen spent the next 2 years cultivating relationships with donors and partner businesses in Sioux Falls and the surrounding communities while extending the reach of Mission-Haiti through building new relationships and seeking out new opportunities for growth.

Isaac brings his passion for growth, development, and serving others into the real estate realm while handling each transaction with the highest level of care, diligence and attention to detail, regardless of size.