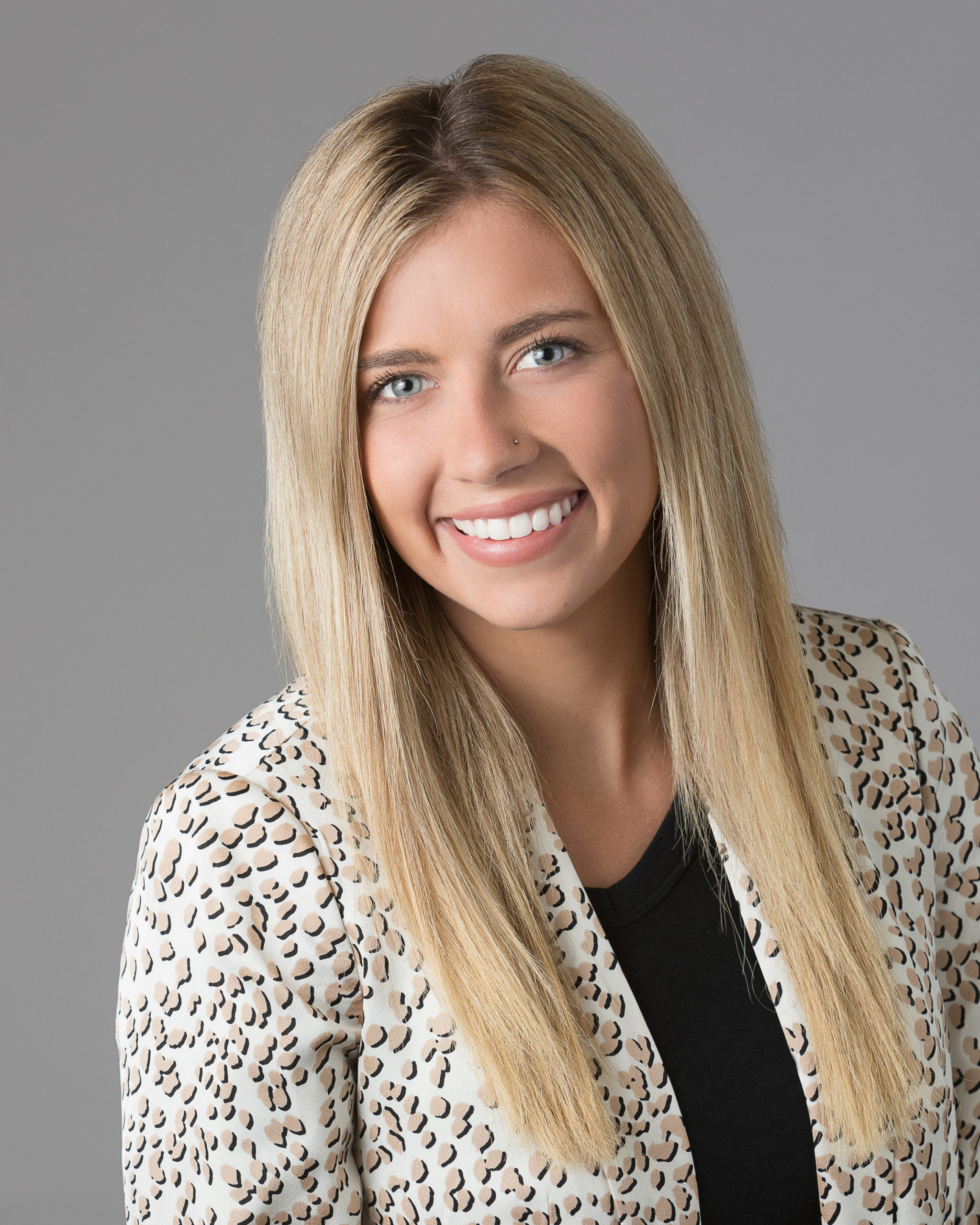 Ellie Aldrich was born and raised in Albert Lea, Minnesota. She graduated from Albert Lea Senior High and continued her educated at Minnesota State University, Mankato. In May 2021, she graduated with a Bachelor of Science degree in Marketing. While attending MSU, Ellie was a part of an organization called “Kato Crew” which pushed her to achieve her dream in Marketing. Being a representative of the organization, Ellie was able to advertise through her own social media channels and get a feel of what her future may look like.

After graduating in May 2021, Ellie joined the Bender Commercial team as a Digital Media Specialist. Her focus is to come up with digital media plans and strategies to reach the marketing goals and objectives for the company. While being a part of the Bender team, she hopes to build connections with individuals in the Sioux Falls community. She is thrilled to be a part of a workplace that is constantly growing.

When Ellie is not shopping, you can find her spending time with family and friends, cooking, being outside, and going on walks with her dog , Mac. One of Ellie’s biggest accomplishments is finishing college a year early. She was the first individual in her immediate family to finish college with a four-year degree. Ellie found it as a competition against her brother as he is a year older than her.