After forty-two years of serving ice cold beer and pub fare, the Stop Light Lounge property has a new owner: the city of Sioux Falls and the South Dakota Department of Transportation.

Located on the southwest corner of the 10th Street and Interstate 229 interchange, the highly visible bar closed its doors for the last time on July 31. 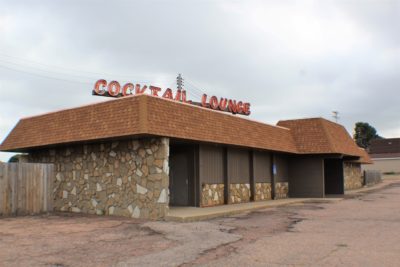 “The city and DOT have been interested in the 10th Street and Interstate 229 interchange location for nearly a year,” said Bender Commercial Real Estate Services’ Reggie Kuipers.

Kuipers represented brothers, Butch and Wally Frerichs, in the $438,000 sale.

Currently, there are no immediate plans or timelines for the redesign of the interchange, but the 22,000 square foot property will play a key role as officials move forward.

“Overall the deal was a win for both the Frerichs brothers and the city and DOT.” -Reggie Kuipers, SIOR

Contact Reggie Kuipers for more information on how Bender Commercial Real Estate can help you find the right property or tenant.