The three companies under the Bender umbrella—Bender Commercial Real Estate Services, Bender Midwest Properties, and Bender Realtors—are moving to a standalone office building near the intersection of 57th Street and Minnesota Avenue at 305 West 57th Street. 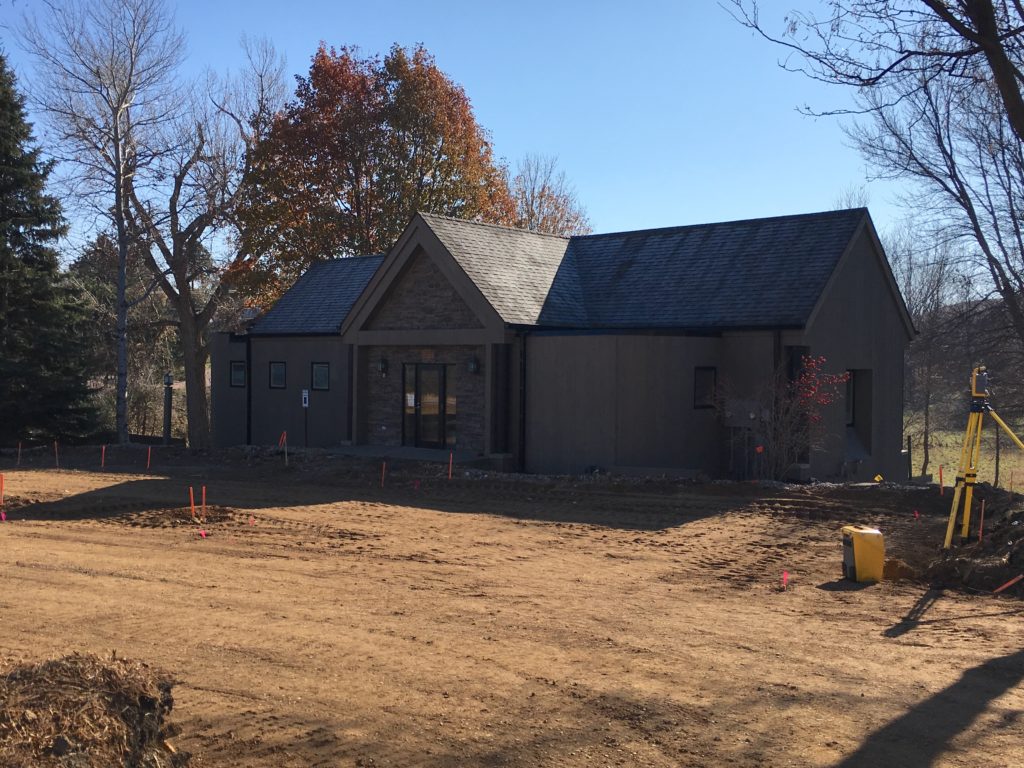 “We’ve had a long history here where we’ve grown right alongside downtown Sioux Falls over the years,” said Michael Bender, Principal. “But we’ve reached a point where we need more space and making a change was the logical next step.”

The new office building is currently being renovated including expanding the parking lot and updating the interior and exterior. The monument sign in front of the property currently displays the Bender logo. 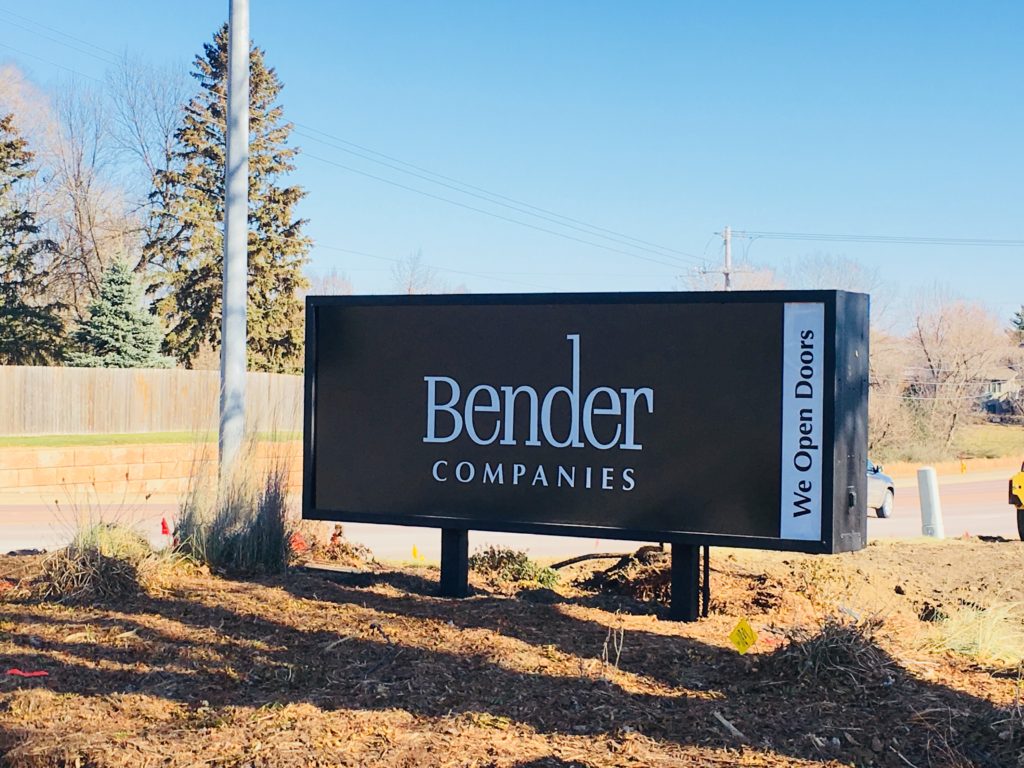 “It’s an exciting time at Bender with all the planning and considerations that goes into moving a company,” said Jill Madsen, President of Bender Midwest Properties. “Though it makes sense for us to move, we’ll definitely miss being downtown.”

The three Bender companies plan to complete the transition to the new office in December.